The collection is arguably the most expansive and ambitious work in the verbose MC/producer’s storied career: a concept album of sorts, presented as a guide to an uncanny world parallel to our own.

Comprised of 21 insightful chapters of firsthand knowledge of the terrain, wildlife, and social customs of the album’s titular territory, bringing it to vivid life via hallucinatory images of killer eels, magic spells, and people on the run, peppered among anecdotes, recipes, survival tips, warnings, maps, drawings, and more.

“If you are among the countless individuals who find themselves feeling both dead and alive at the same time, the information contained within may serve as an invaluable asset to your journey,” states Aesop.

Aesop Rock has been on a creative tear lately that’s brought his lyrical and production skills to wholly unexplored territory. Last year he and Black Moth Super Rainbow mastermind Tobacco released a full-length collaboration under the name Malibu Ken that raised the bar on hip-hop synthesizer psychedelia to dizzying new heights. This year alone he’s released the tightly wound standalone single “Rogue Wave” and “Freedom Finger (Music From The Game)”, a 10-song EP recorded to accompany his friend, artist Travis Millard’s new video game. Aesop’s not just exploring new sounds, he’s also making more expressive music. The feeling of being a stranger in a strange land permeates the album down to its sonic foundation.

The beats are aggressive but appropriately haunted, with a touch of the otherworldly. This is seance radio, doomsday funk, high-anxiety head-nod shit. This is a master craftsman hitting a wild new stride. 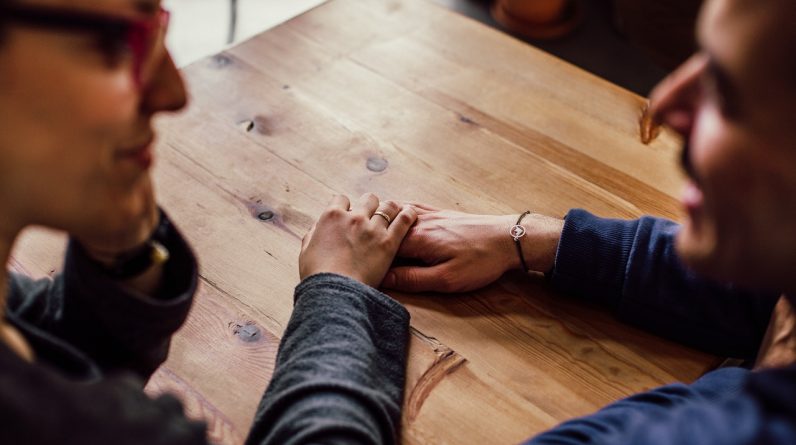 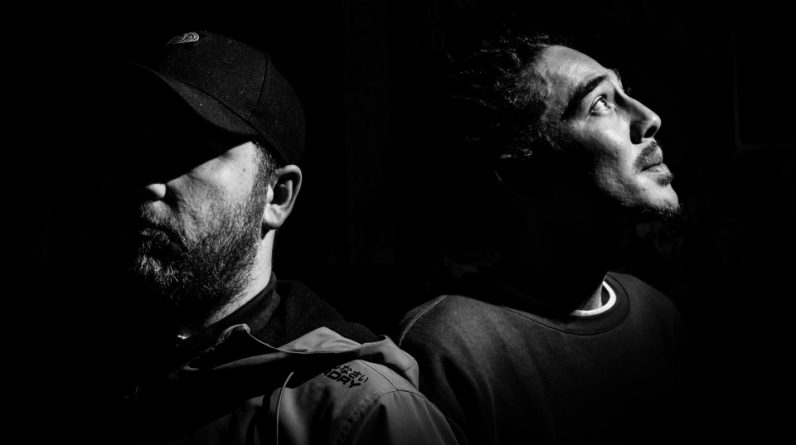 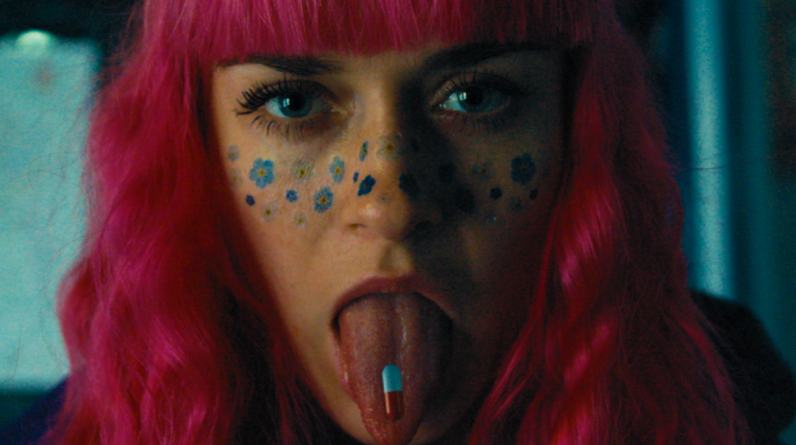 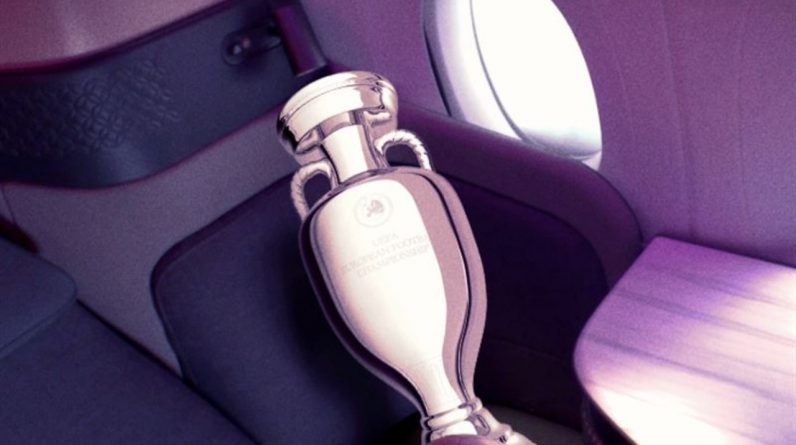 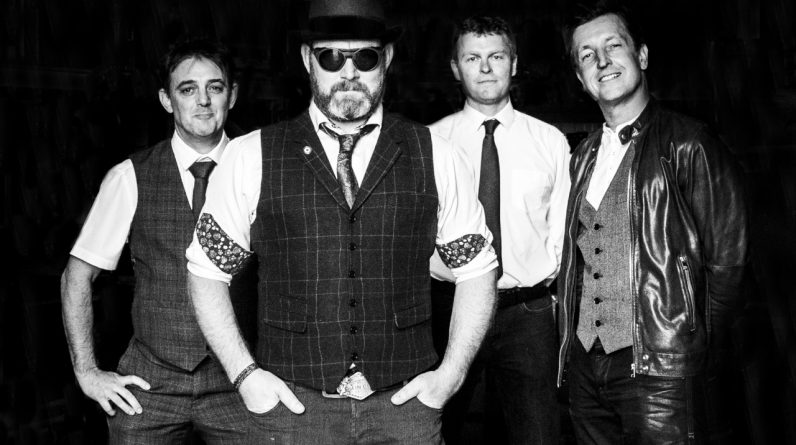