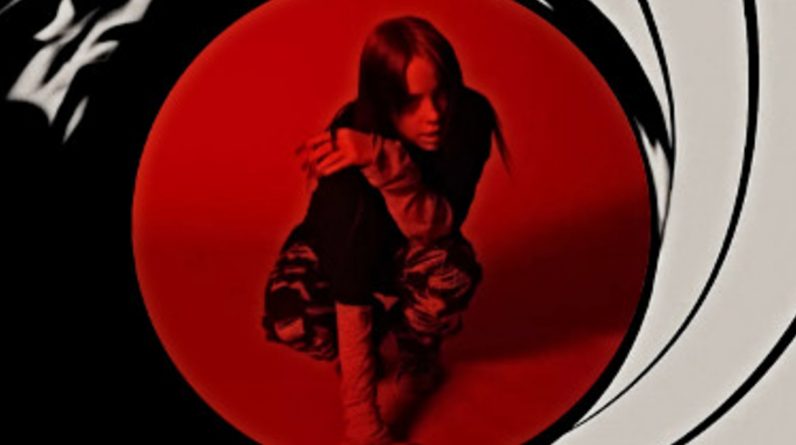 The song will be released on Darkroom/Interscope Records/Universal Music Canada, the country’s leading music company. No Time To Die is in theatres globally from 2 April 2020 in the U.K. through Universal Pictures International and in the U.S on April 10, from MGM via their United Artists Releasing banner.

“We are excited to announce that Billie and FINNEAS have written an incredibly powerful and moving song for No Time To Die, which has been impeccably crafted to work within the emotional story of the film,” said Michael G. Wilson and Barbara Broccoli, the producers of No Time To Die.

Eilish said, “It feels crazy to be a part of this in every way. To be able to score the theme song to a film that is part of such a legendary series is a huge honour. James Bond is the coolest film franchise ever to exist. I’m still in shock”.

FINNEAS adds, “Writing the theme song for a Bond film is something we’ve been dreaming about doing our entire lives. There is no more iconic pairing of music and cinema than the likes of Goldfinger and Live And Let Die. We feel so so lucky to play a small role in such a legendary franchise, long live 007”.

“There are a chosen few who record a Bond theme. I am a huge fan of Billie and FINNEAS. Their creative integrity and talent are second to none and I cannot wait for audiences to hear what they’ve brought – a fresh new perspective whose vocals will echo for generations to come,” said Cary Joji Fukunaga. 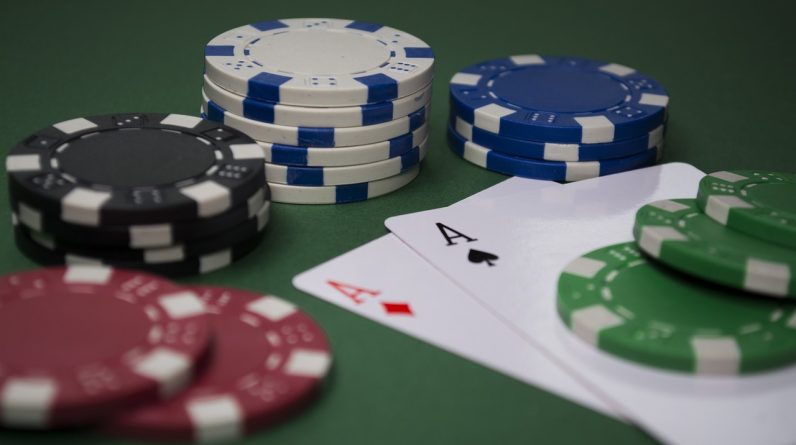 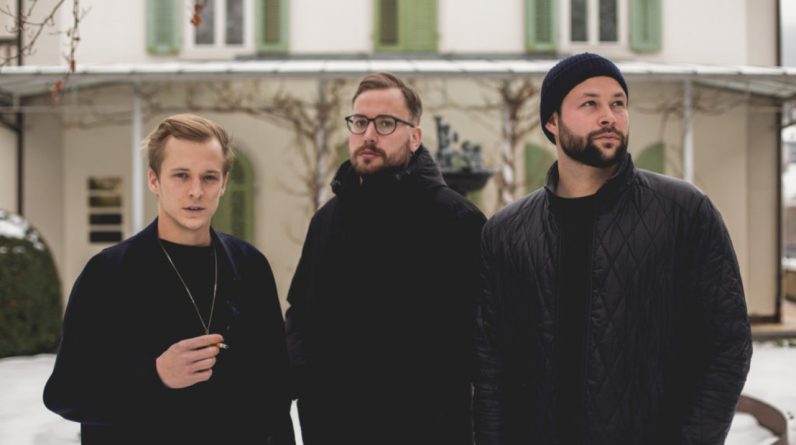 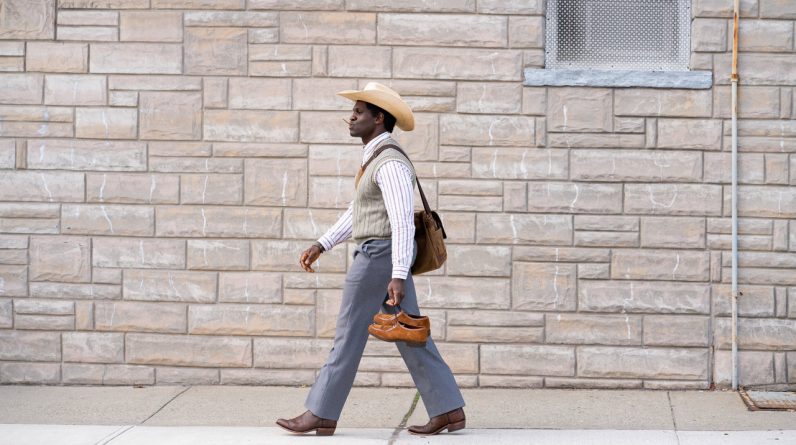 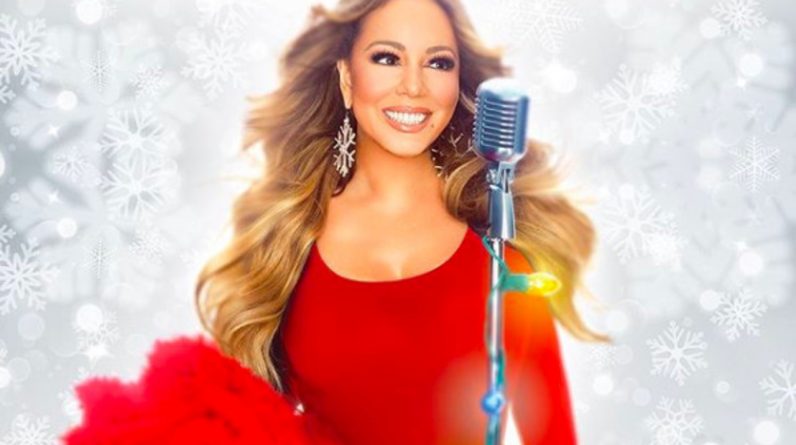 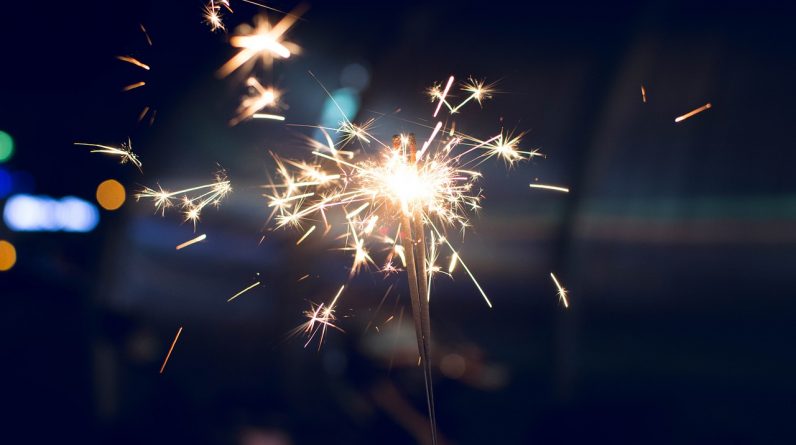 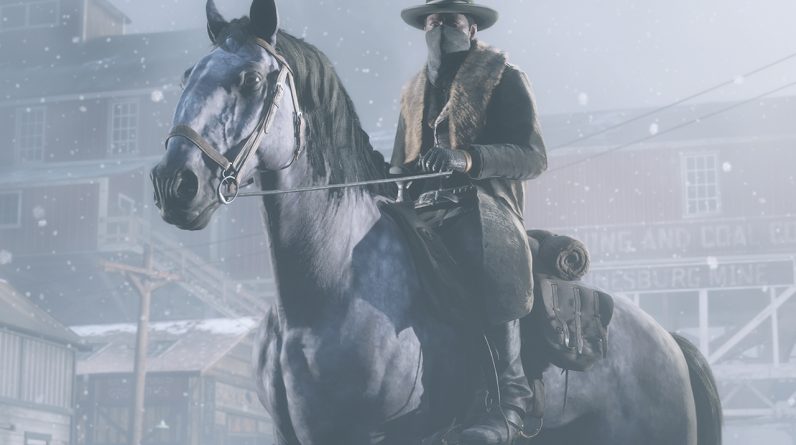