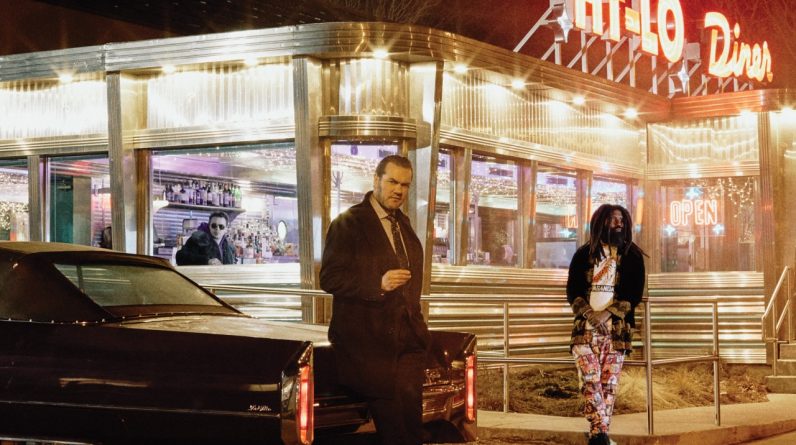 After an 11-year hiatus, Murs and Slug are back with their fourth Felt album, Felt 4 U. Their musical journey began back in 2002, with the release of “Felt: A Tribute to Christina Ricci”, which soon became one of Rhymesayers’ most-cherished releases.

Murs and Slug’s personal relationship is fundamental to Felt’s legacy, with their comradery establishing itself as a driving force for their creativity. It was a master and student relationship in the beginning, with Murs learning a lot from Slug early on. Now, after years of mentoring younger artists himself, Murs returns to Felt as a teacher in his own right. And with both men having similar aged kids of their own, the two families connected in a way that goes beyond the normal boundaries of a musical collaboration; a sentiment that permeates into the music itself.

The production on Felt albums has also been a major part of their success. The first release was handled by another member of Murs’ Living Legends crew, The Grouch, while the second album was produced by Ant of Atmosphere, and the third by Aesop Rock. With such notable variance in the sonic backdrops for each album, the MC’s were allowed to share a unique side of themselves each release, while fine-tuning their styles and showcasing their own growth. The decision to use different producers for those albums was an integral part of the group’s journey.

That journey brings us to 2020, where a LOT has changed, including for Murs and Slug themselves in both their personal and professional lives. Their careers have continued to elevate and their families have continued to grow. This fourth album is something of a reflection of those changes, starting with the title of the project itself. Felt 4 U seemed the simplest, most direct way of saluting the fanbase that has made Felt what they are, a thank you to the dedicated; as well as moving away from the perhaps more male gaze-feel of the previous titles.

There’s still familiarity though, with Ant returning to handle full production on Felt 4 U. Given his close creative partnership with Slug and the acclaim that “Felt 2” received at the time, the decision was natural. The three of them had a house in Minneapolis devoted to working on the album, with Slug and Murs taking over a floor each, while Ant floated between the two offering them guidance. As opposed to providing a bunch of beats for the two rappers to choose from, Ant would steer them towards the ones he thought were a good fit and then the three would work on them together. This means that while you can obviously hear Murs and Slug’s personalities on the record, it is Ant’s that is the main thread.

Ant draws on a lot of the familiar influences that have characterized his production over the years, so the album is overflowing with funk, soul, blues and country flavours. While “Felt 3” had a wintery feel, “Felt 2” sounded perfect in autumn, and the first Felt captured the blossoming sounds of spring, “Felt 4 U” is a distinctly summery album, with the richness of Ant’s production creating an overall warmth that envelops the whole project. From the opening chords of “Never’s Enough”, with its funk-fueled, vaguely retro feel, to the outrageously smooth vibes of “Underwater”, this is a rap album that demands as much attention for the music, as it does for the rappers themselves. 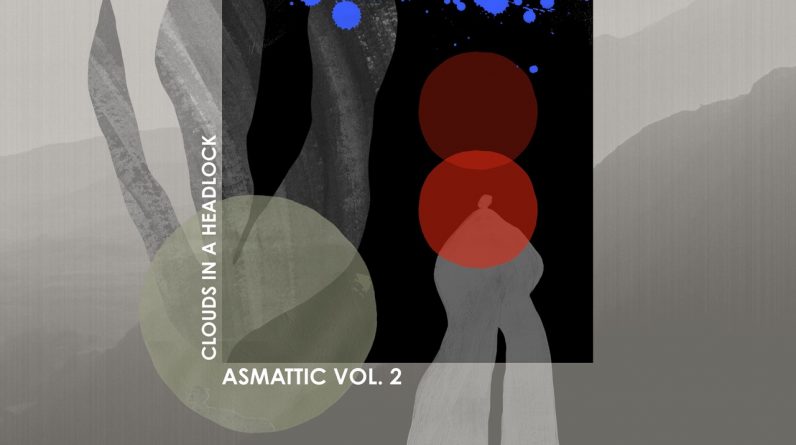 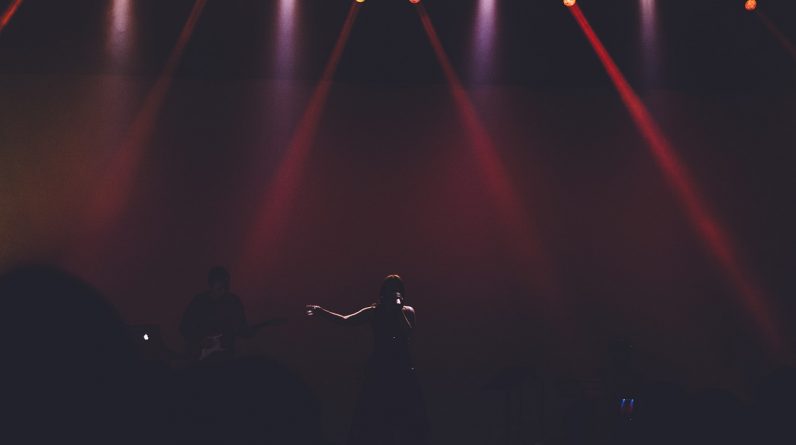 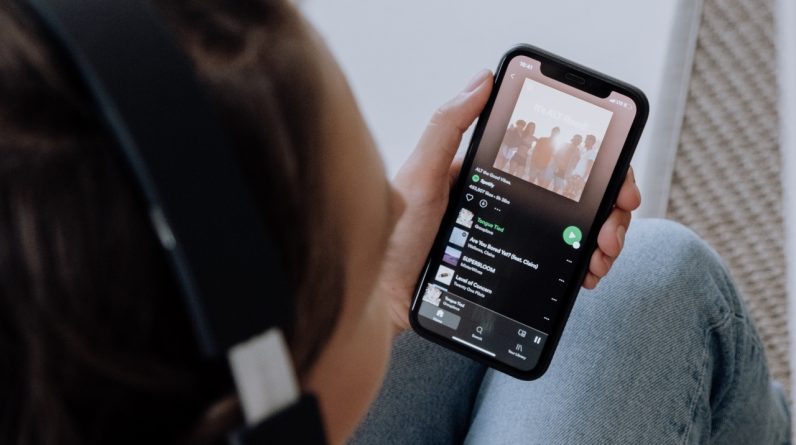