Home Entertainment The epic spectacle of robots fighting to the death 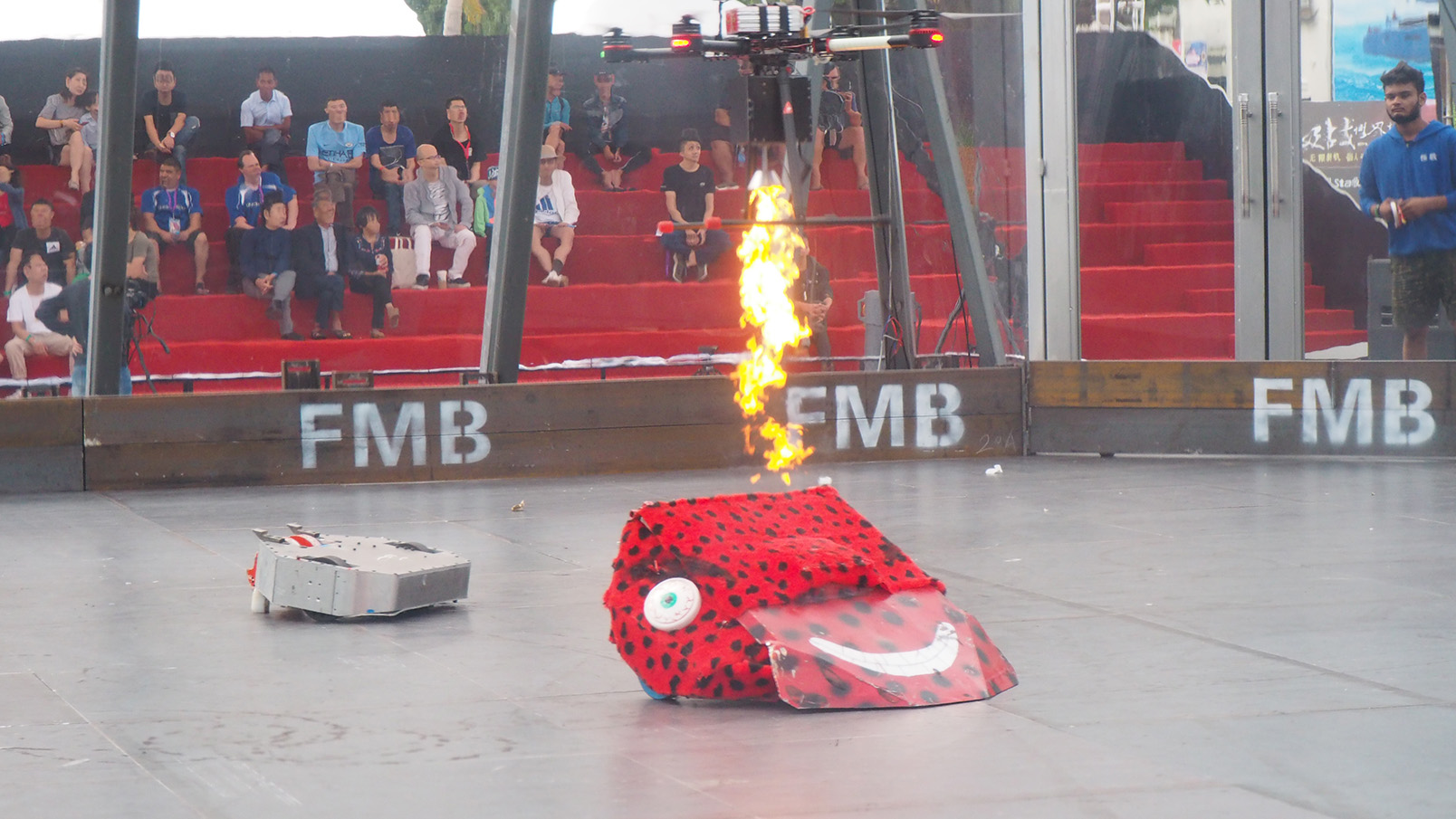 For the uninitiated, entering a combat robot arena seems out of this world. The sight is something more like a sci-fi movie than a sporting event. A hint of burning steel and the aroma of electric engines greets you as you approach the arena. A steel cage wrapped in bulletproof glass encloses two robot contestants where they meet for a fight to the death. Two robots enter, but only one leaves victorious…

The wildly entertaining sport of combat robots is back in full swing led by the international robot fighting league FMB that is staging events worldwide with record numbers of attendees and more combat robot teams than ever competing for sport and glory. The action is fast and furious and the heavyweights put on a fantastic show at the recent world robot fighting championship in China last month.

Many teams and classes competed from amateur level up to professionals as the semi-finals narrowed down the completion until the few strongest remained. The enthusiastic crowds gathered close as the two final events took place: the championship rounds of the 15kg and 110kg classes.

The fights didn’t disappoint, beginning with a matchup of Brazil’s ReDrum vs the Netherland’s Catharsis for the 15kg trophy. The diminutive robots of both teams are deceptively powerful and some of the fastest to ever compete. They met in the ring and started the chase. ReDrum’s low-profile and fast wheels worked hard to position its heavy spinning drum in position to attack its opponent. Catharsis looked mean and dangerous with a vertically placed heavy spinner equipped with a giant hook to pound its adversary into the ground. This match was all about positioning as the two robots chased each other back and forth for several minutes, making glancing blows at one another. Finally, near the final moments of the match, ReDrum made a quick run at Catharsis, flipping it unbelievably onto its side and immobilizing it for the win!

As the dust settled, the crowd readied for the main event. The 110kg heavyweight class which pit New Zealand’s Death Toll against Diotoir, the red robot from team Ireland. There was no mistaking Diotoir, a red, fur-covered beast with huge eyes and a massive shovel weapon on its front designed to violently throw robot opponents out of action. Death Toll was no less impressive, a high tech wedge shaped robot with a massive 22kg weapon on its centerline spinning at 6000 RPMs, ready to smash, cut and destroy.

The two heavy hitters wasted no time as they raced to meet each other in the center of the ring. As usual, positioning was key as each robot tried to get in position for an attack. It was Diotoir that struck first, nearly flipping Death Toll out of position. But Death Toll quickly recovered with a spin move that caught Diotoir momentarily by surprise. It only took a second but it was enough as Death Toll’s huge weapon struck Diotoir head-on so violently that it caught the robot, ripped it open and sent it smashed and destroyed against the ropes.

It was a great match but in the end it was Death Toll and team New Zealand that took home the championship win, top prize money and recognition as the most fearsome robot of the tournament.

As the crowd rose to their feet clapping and the smoke from the battle wafted through the room, one thing was clear – robot wars are back with a vengeance. The most popular new league, FMB has reinvigorated the sport with new worldwide popularity. They have many upcoming international events and competitions scheduled for 2018 and if you haven’t had the exhilarating experience of robot wars yet, now is your chance.

Find out about upcoming events on their website: www.ufbot.com. 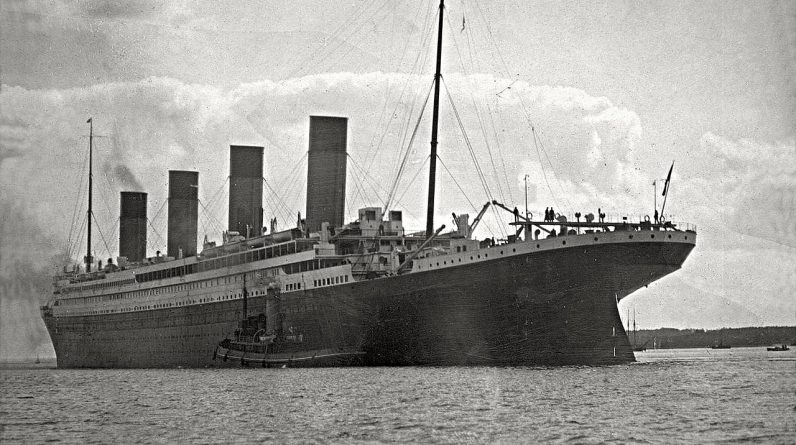 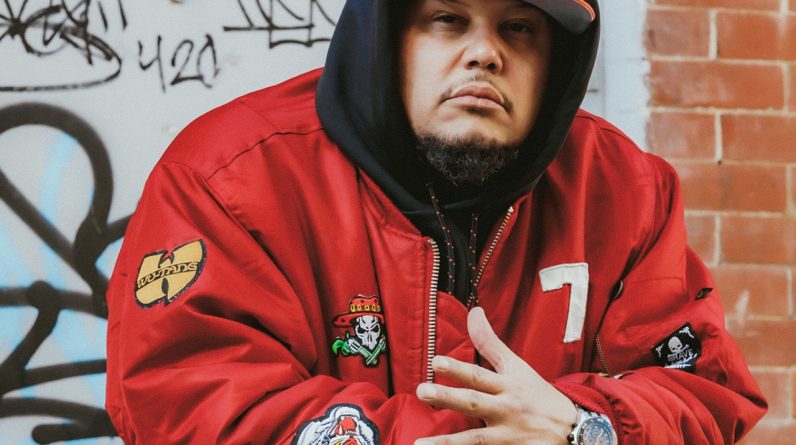 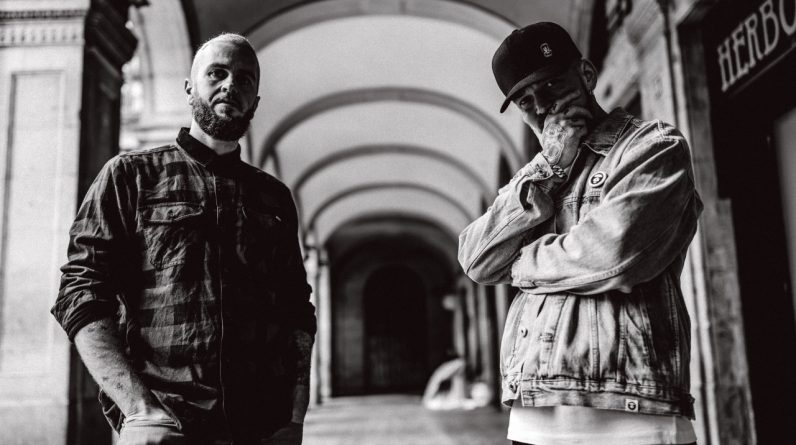 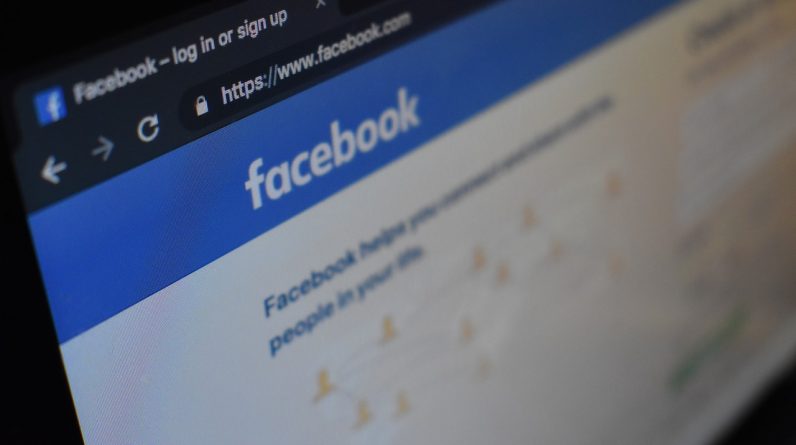 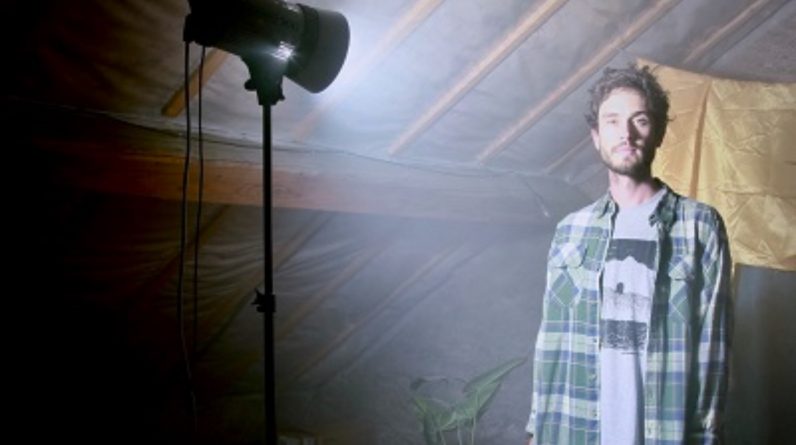