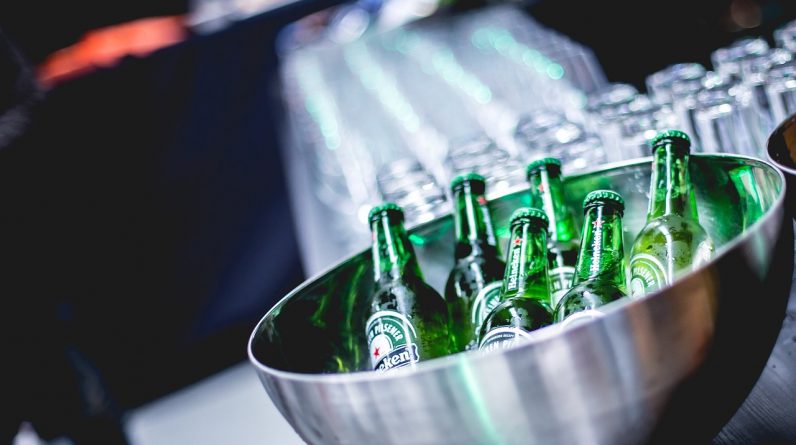 Heineken has announced it will become ‘Official Beer Partner of UEFA EURO 2020’, and in a separate agreement has extended its UEFA Champions League partnership by another three years, from 2021-24.

The brewer’s relationship with UEFA Champions League is already well established, stretching back over 25 years. The new UEFA EURO 2020 agreement means that Heineken will be a partner of Europe’s most prestigious club and international football tournaments. Both competitions play an important role in supporting the Heineken brand’s European and global business growth objectives.

ALSO READ:  Finnish companies on the frontline in the fight against COVID-19

Hans Erik Tuijt, Global Sponsorship Director, Heineken, said: “Heineken has enjoyed an unrivalled relationship with football fans through our UEFA Champions League sponsorship. We are excited to be able to build the relationship further with the UEFA EURO 2020 partnership, meaning we will be involved in the leading European club and international tournaments. UEFA EURO 2020 will enable Heineken to create even more engaging experiences for football fans across Europe and around the world. This partnership complements our other unique global platforms; Rugby World Cup, Formula One, and James Bond.”

Guy-Laurent Epstein, marketing director of UEFA Events SA, commented; “This is an incredibly exciting time for football in Europe. UEFA EURO 2020 will be hosted by 12 countries for the first time as part of the 60th anniversary celebrations of the competition and the UEFA Champions League is going from strength to strength – firmly establishing itself as the world’s premier club competition. We know the value Heineken brings through their outstanding engagement with fans of the UEFA Champions League across the globe and we are delighted to extend this partnership for another three seasons.

We are also extremely excited as we will be able to call on their experience and innovative marketing campaigns in the build-up to and during UEFA EURO 2020.”

Heineken’s renewed three-year agreement as a UEFA club competitions partner will include sponsorship rights for the UEFA Super Cup from 2021 until 2024. The new agreement will also see Amstel become a partner of the UEFA Europa Conference League, UEFA’s new club competition that is set to launch in the 2021/22 football season, as well as continuing their sponsorship of the UEFA Europa League. 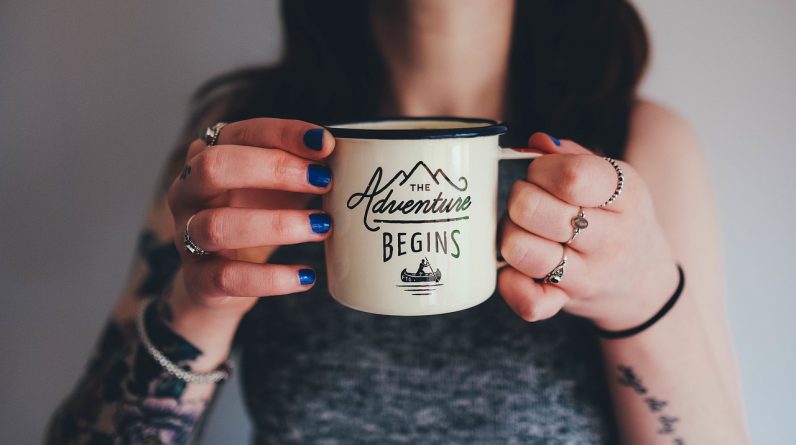 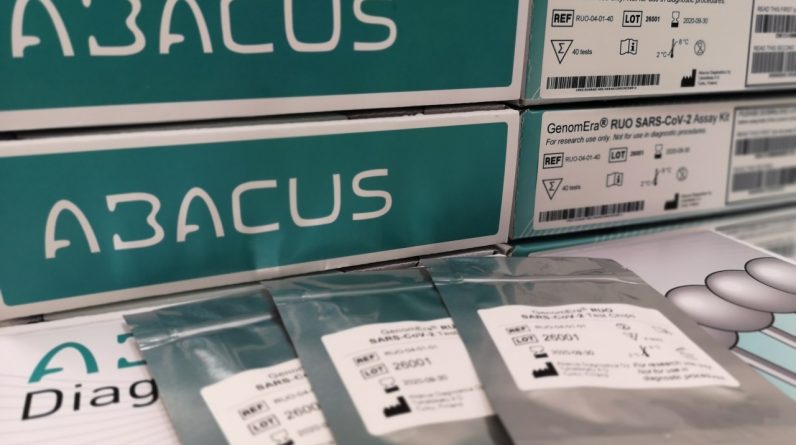 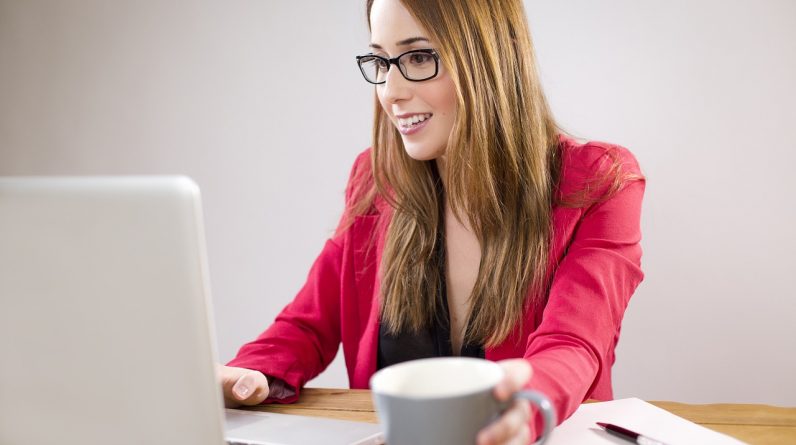 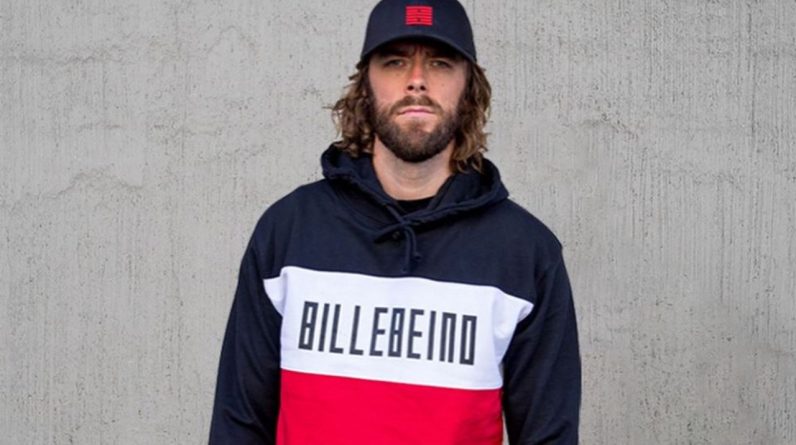 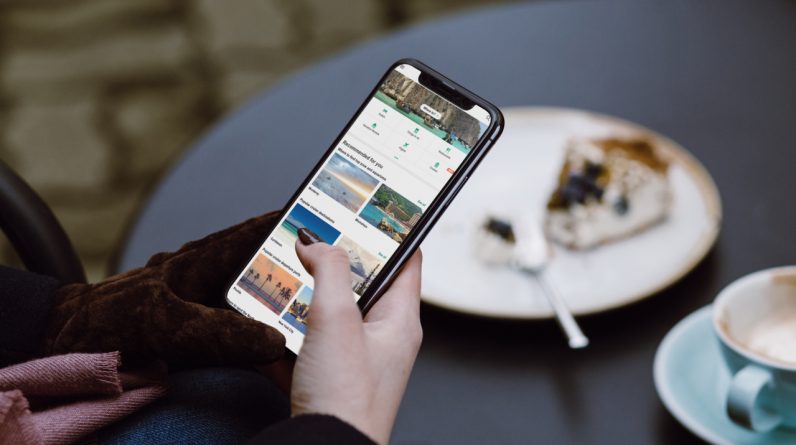 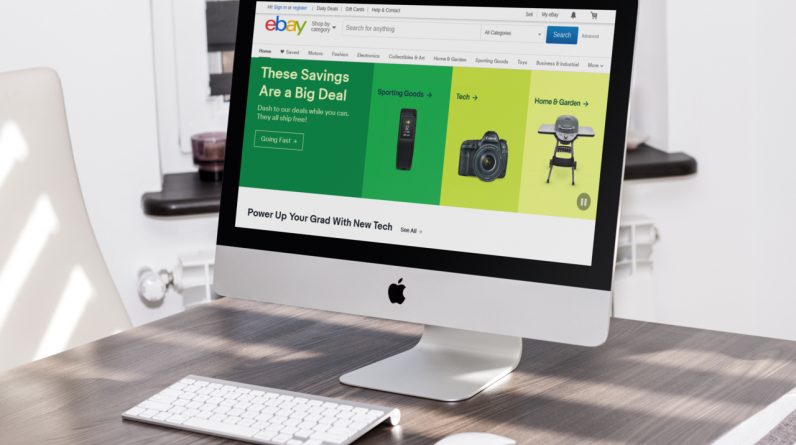