Home Entertainment NASA to publish out of this world videos 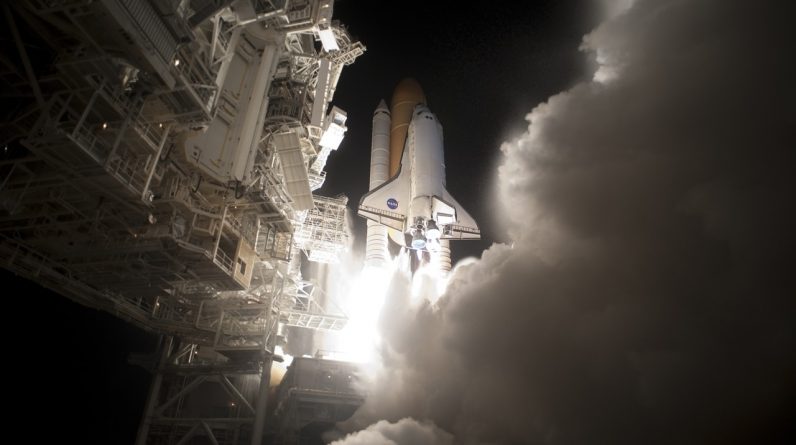 VOS Digital Media Group has announced the addition of NASA’s dynamic science, technology, and aviation video content to its growing content catalog of dozens of premium brands. As a video partner for hundreds of digital properties, VOS distributes digital video to partners for web, mobile, and OTT devices.

VOS’ partner publishers from around the world will now have access to NASA’s video content channels including NASA Edge, NASACast Video, and Space to Ground: International Space Station Update.

“The NASA brand may be uniquely American in origin, but it’s also indisputably pan-national,” stated Paul Feller, CEO of VOS Digital Media Group. “This is an impressive collection of videos spanning content verticals such as space exploration, aeronautics, science, and technology – subjects that we know resonates equally well both here domestically in the US and abroad for all ages.”

NASA’s science, technology and human exploration activities touch every aspect of life here on Earth, and NASA wants to extend humanity’s presence to the farthest corners of the universe. These plans enable human exploration of the Moon within five years as preparation for human missions to Mars and deeper into the solar system. Sustained investments in technology advance NASA’s space exploration, science and aeronautics capabilities.

NASA seeks to improve humanity’s ability to access and travel through space; land more mass in more locations throughout the solar system; live and work in deep space and on planetary bodies; build next generation air vehicles, and transform the ability to observe the universe and answer profound questions in Earth and space sciences. 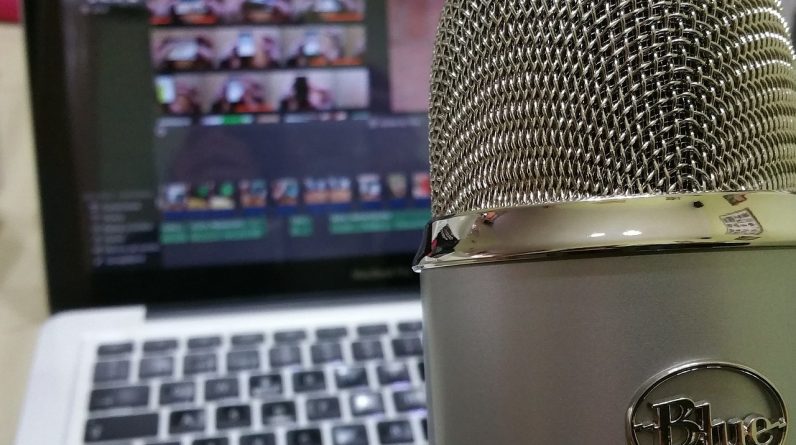 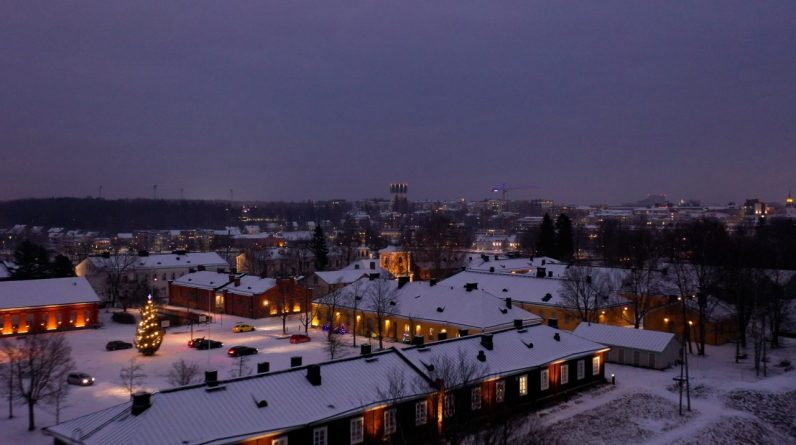 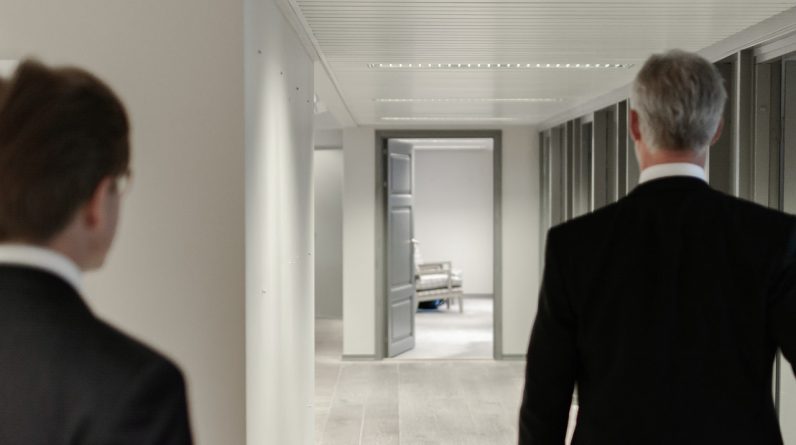 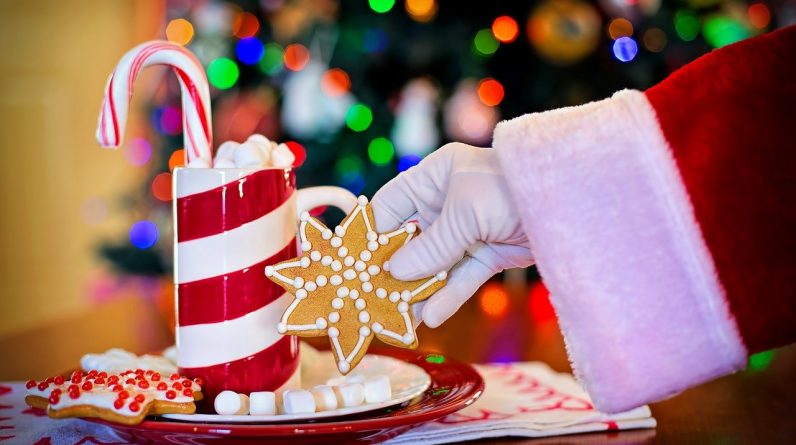 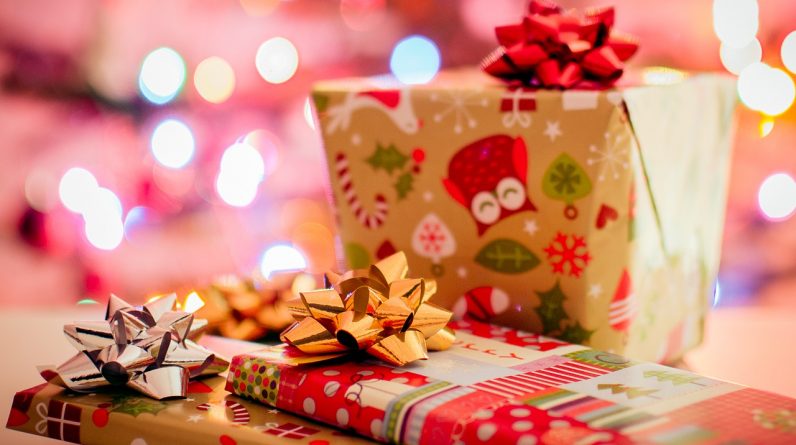 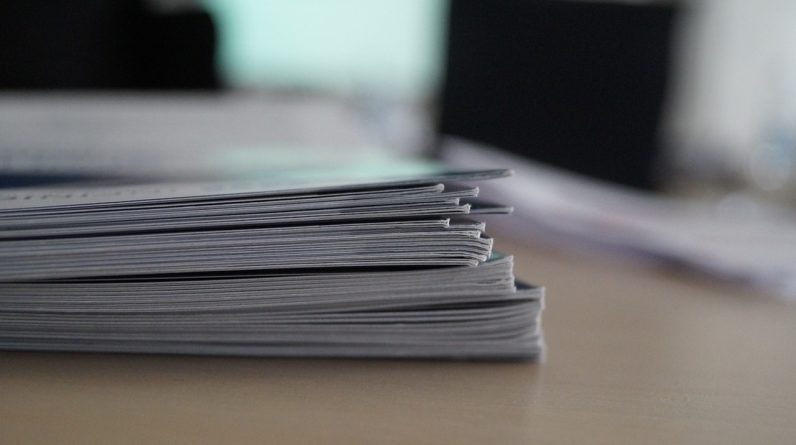