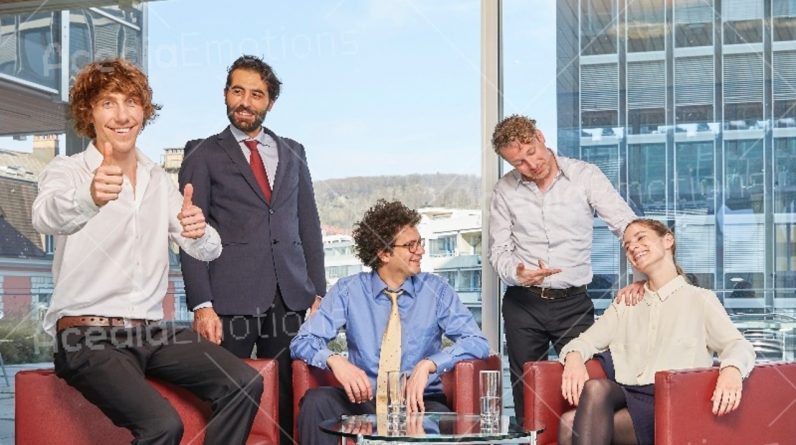 One Sentence. Supervisor has released “Acedia”, their third studio album and first ever release as a five-piece, welcoming virtuoso oud player Bahur Ghazi as a permanent member.

It was recorded and mixed in Montréal by Jerusalem In My Heart’s Radwan Ghazi Moumneh. The band is now set to tour Germany, Netherlands, Austria, France, Italy and Switzerland. 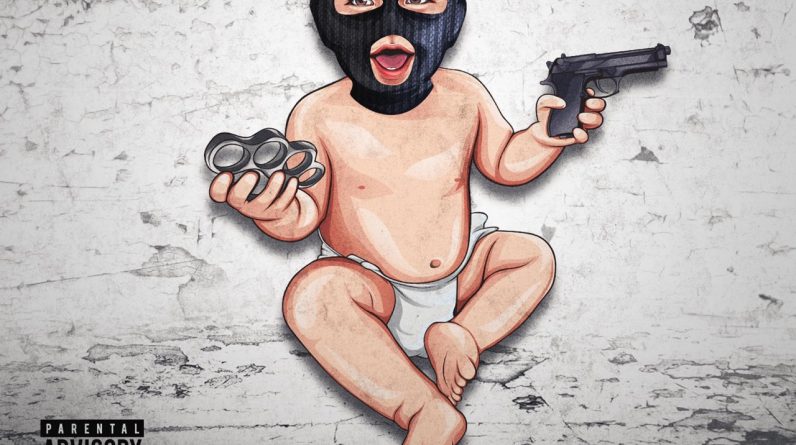 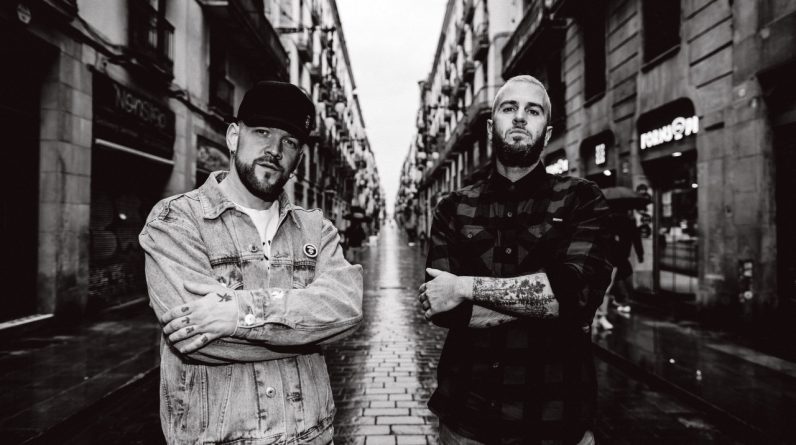 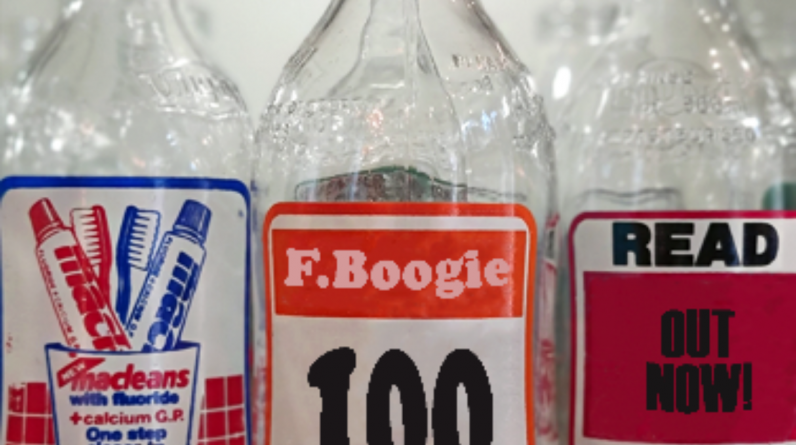