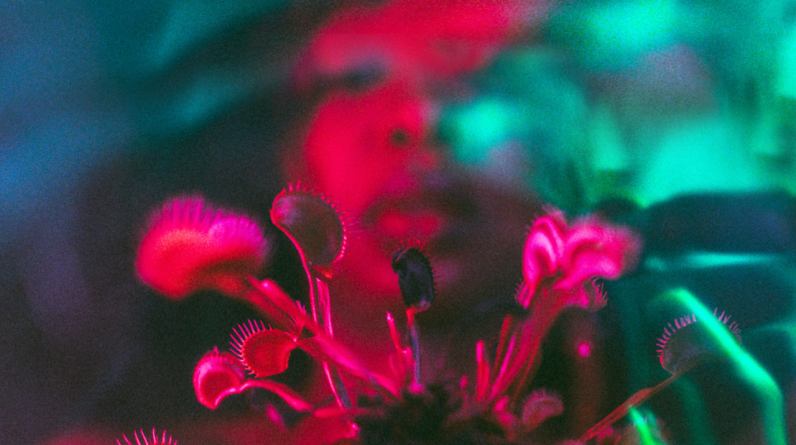 The song enters vulnerable territory for Yellow Shoots aka Greg Matthews as he weaves a narrative of surrendering to the feelings of zero control and what he describes as the ‘riot in my mind.’ Matthews explained, “I wrote this song during a moment where I felt things spinning out and all I could do was succumb to it and trust that it would pass.”

This supernatural and self reflective journey is supported by the eclectic palette that has become the signature of Yellow Shoots sound. The funky rnb groove is complemented by a distorted rock bass line, and the vocals and guitars are saturated in analog tape delays and flangers that give the production its psychedelic finish.

“Possessed” is the first of single from his next EP coming in the Fall. 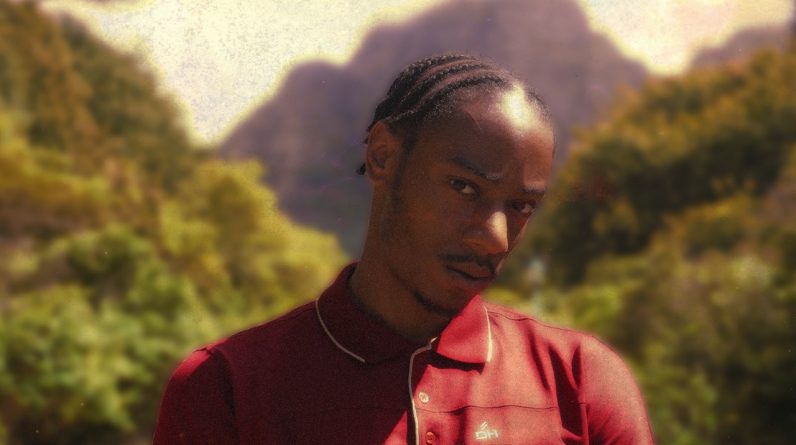 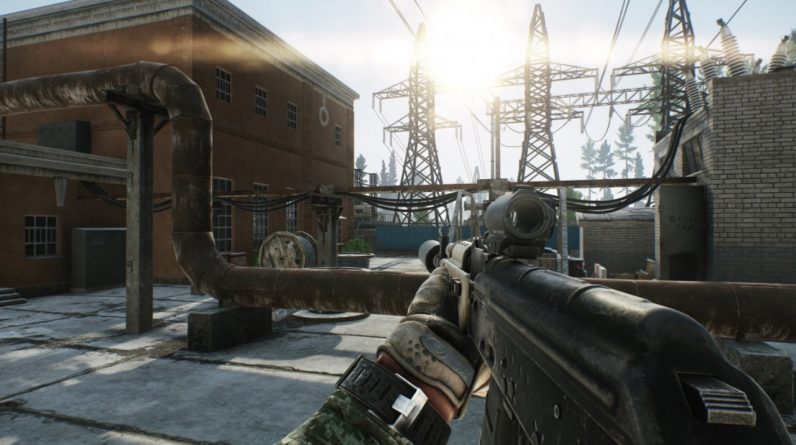 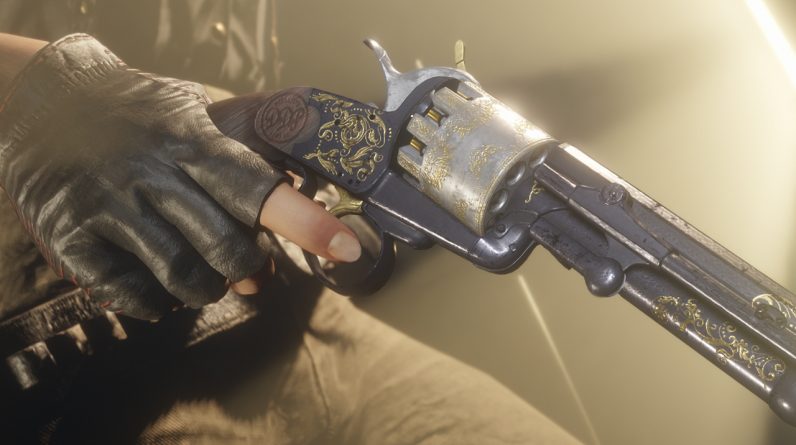 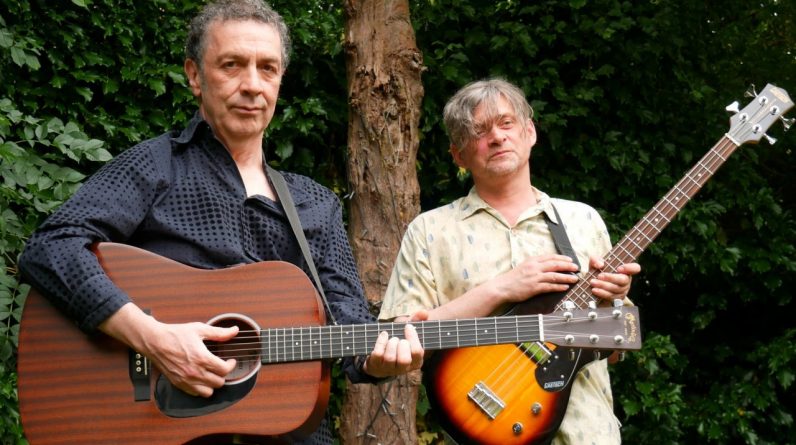 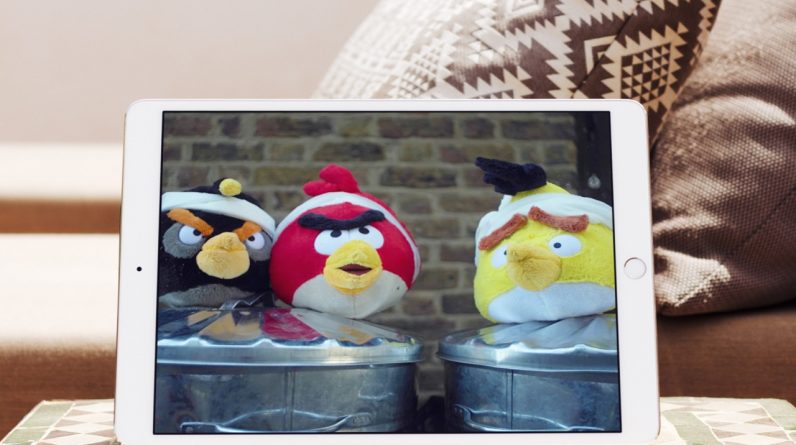 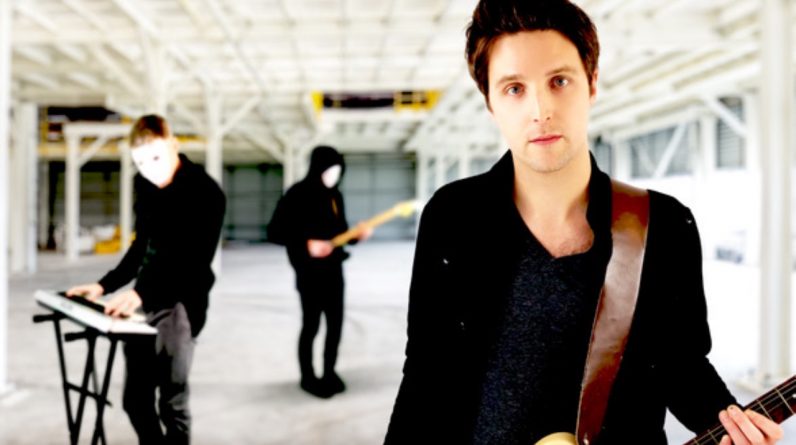