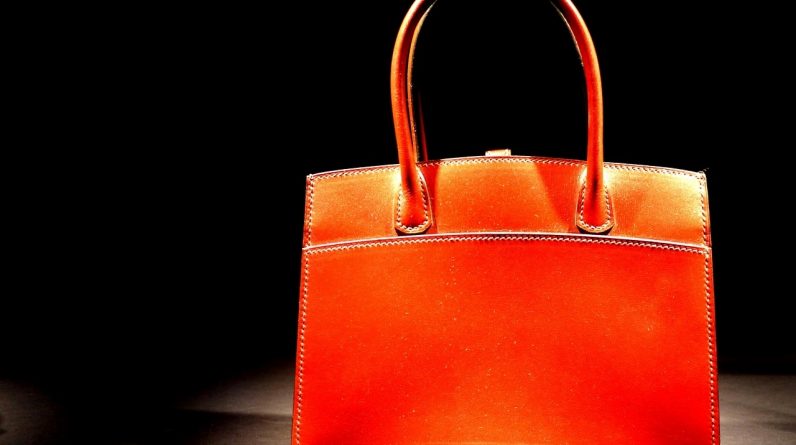 The sustained growth in the second quarter (+12 % at constant exchange rates and +15 % at current exchange rates) is in line with the trends seen over the first three months of the year.

Axel Dumas, Executive Chairman of Hermès, said: “Hermès sales were very dynamic in the first half of 2019, in all regions and in all business lines. This sound growth reflects the House’s creative drive, outstanding know-how, and the relevance of its craftsmanship model which helps strengthen local integration.”

Now the luxury brand is adding several new locations; the brand has opened a new store in Xiamen, Fujian Province, China, reopened its Masaryk store in Mexico City, unveiled its renovated store at Iwataya, Fukuoka and unveiled its first home in Stuttgart, Germany.

After 12 years in the Breuninger department store, Hermès has announced the opening of its first home in Stuttgart on 12th September 2019, making a significant statement of confidence in the German market.

Located on the ground floor of a Bauhaus-style building with beige-coloured Mooser Muschelkalk stone, the store, like all Hermès objects, has been crafted to high standards by the hands of artisans. Upon entering from Stiftstrasse, visitors are greeted by the ex-Libris mosaic floor pattern in Havana and chocolate colours, inspired by the original floor design in the Faubourg Saint-Honoré store, while soft light trickles down from the Grecques moulded glass globes designed for Hermès in 1925. Spanning 355m2, the new space is divided into six areas dedicated to the creativity of the Hermès métiers. At the entrance, visitors encounterwomen’s silk and fashion jewellery. Further along, they discover leather goods, equestrian and jewellery and watches. To the left, women’s ready-to-wear and the home collections are displayed, before continuing on to the men’s universe.

Conceived by the Parisian architectural agency RDAI, the premises benefit from a fully-glazed façade punctuated with metal mesh curtains, which allow natural light to flow in while creating an intimate space. The windows on Unter der Mauer street are animated by three backlit silk scarves.

The terrazzo flooring with light beige, mother-of-pearl, and copper inserts further illuminates the space. Cherrywood furniture adds warmth, contrasting pleasantly with the three bespoke carpets which are in harmony with the colour palette of the store. All ironmongery is brushed with a nickel finish and various textiles in natural and earthy tones such as greige, beige and étoupe create a welcoming atmosphere.

Engaging with the creative and entrepreneurial spirit of the city, this new address is an opportunity to celebrate the long-standing relationship between Hermès and Germany, which counts 16 stores. It displaysHermès’ abundant collections and reveals the freedom of creation fueled by the excellence of know-how. 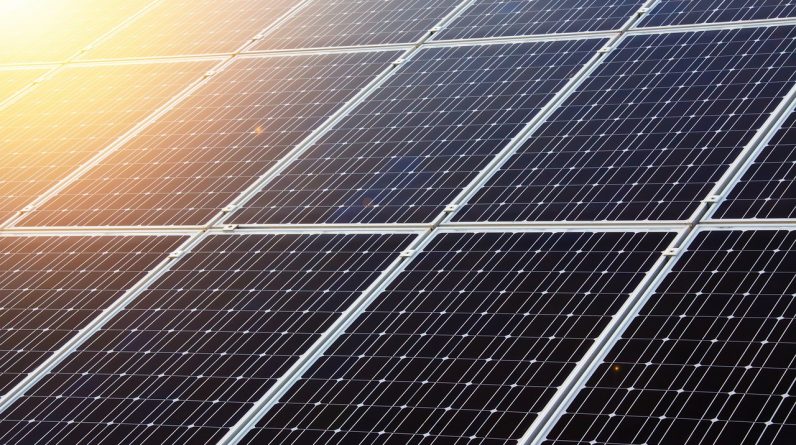 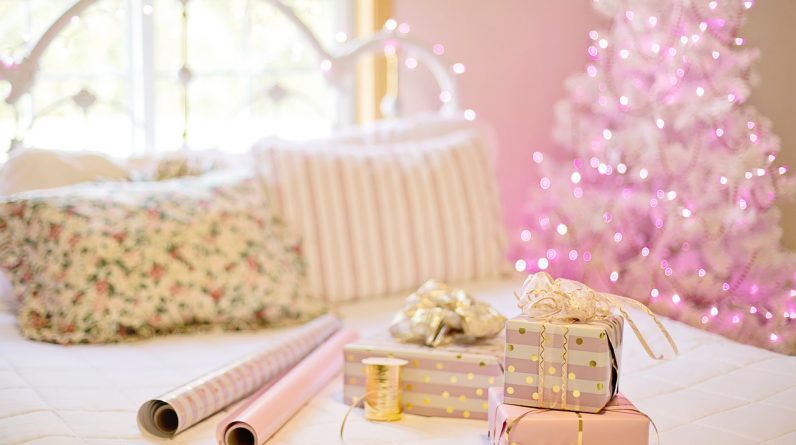 Do your Christmas traditions work well for you? 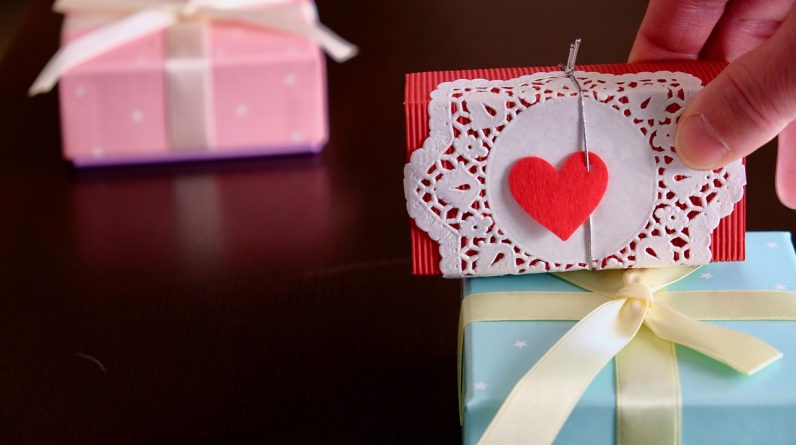 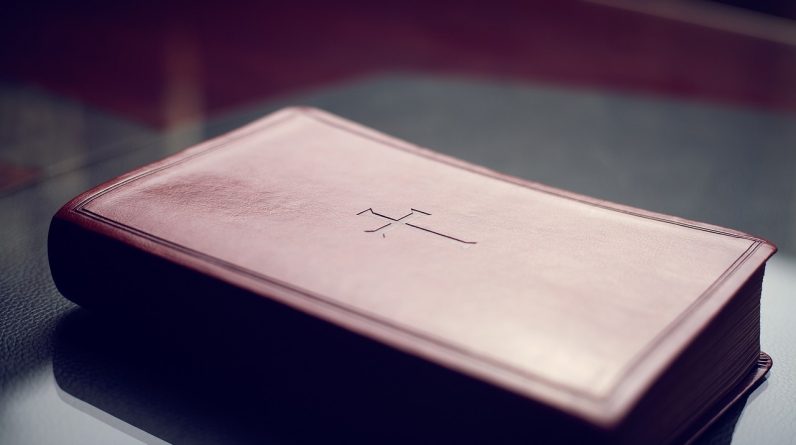 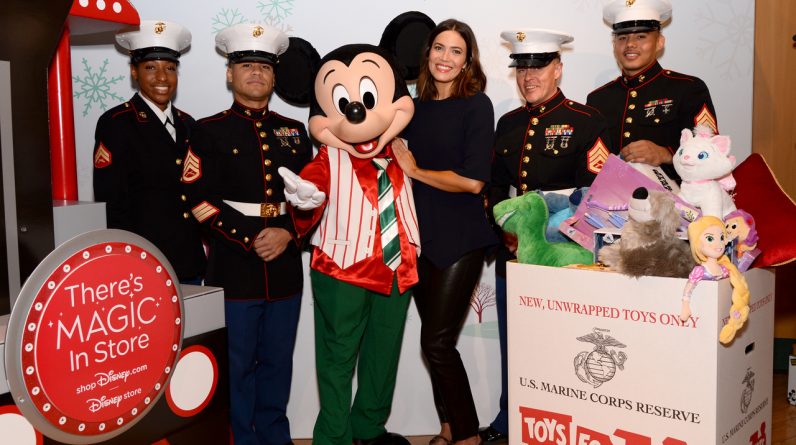 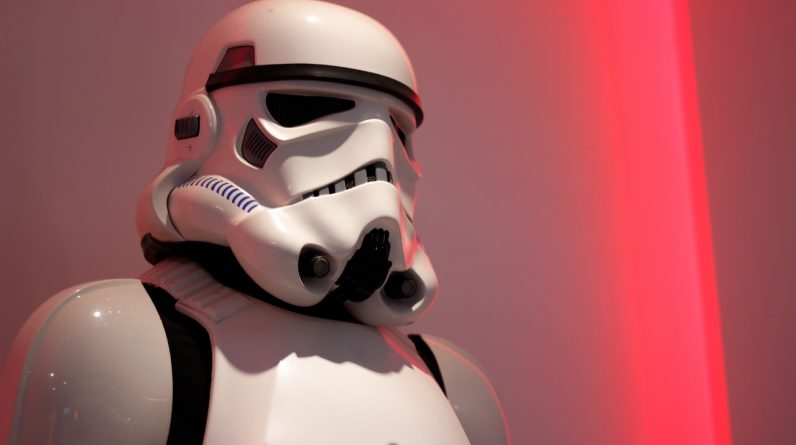